New kid on the block! 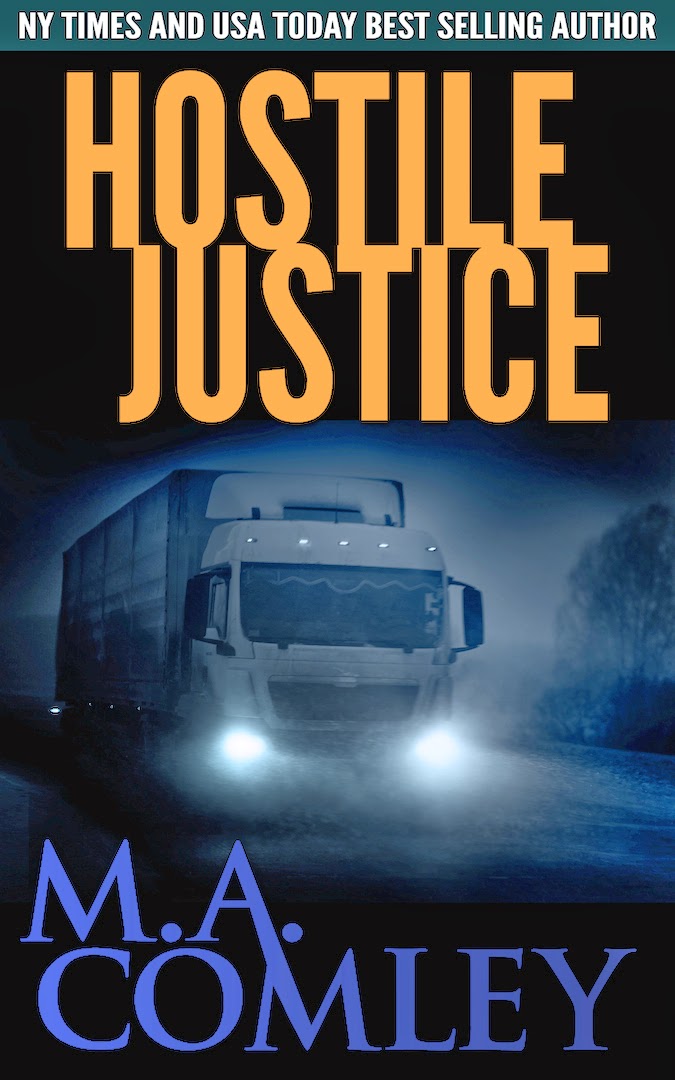 Enticed back to the police force, Lorne again teams up with Katy, her former partner. Things are no longer the same between them, though. Katy is now Lorne’s superior which could prove detrimental to their latest investigation.
The crime itself is perplexing: Four small boys discover the corpse of a woman in an abandoned warehouse. CCTV footage shows the woman was abducted in broad daylight by two hooded men. When questioned, the woman’s husband swears she had no known enemies and he thought she was on holiday at the time of her death.


During the investigation a personal problem unfolds for Lorne when her teenage, daughter, Charlie, attends a friend’s eighteenth birthday party - with dire consequences.

Here's where to buy it folks. iBooks and Kobo links to follow.

A power list of indie crime authors team up & 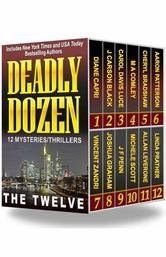 Twelve top independent eBook Thriller authors have hit the USA Today Bestseller List with a 'boxed set' of their crime novels, aimed at giving readers a bigger taste of the action.

The authors have each seen much individual success in the eBook market, including listings on the NY Times and USA Today best-sellers lists. They hope to give their own fans a chance to sample books by writers they may not yet have come across. The books have, between them, 650 5-star reviews.

One of "The Twelve", British thriller writer, M A Comley, said, "It's an exciting venture and terrific opportunity to link up with such fantastic authors. Some of my fans may not have read some of the other authors before and vice versa, so it's a great opportunity to discover new favourites at a great price."