If you're a subscriber of Kindle Unlimited you can now follow the adventures of PI Ellie Brazil and her partner Brian Lynx in Sole Intention and Grave Intention for FREE. Book three Devious Intentions is due out in the summer of 2016. 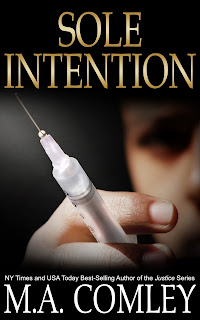 Here's what to expect from Sole Intention: Former police officers Ellen Brazil and Brian Lynx have joined forces to start a successful missing persons investigation firm which has just been contracted to find the wife of bodybuilder Will Endersbe. Ellen discovers that a number of women with similar features and hair colour have also vanished in the Worcester area. Ellen and Brian suspect a serial kidnapper is to blame, and without a body, the police are happy to leave the case in their hands to solve. Hoping the women are still alive, Ellen digs for clues and races to find the women, despite her troubled private life and a meddlesome stepfather with a violent secret. 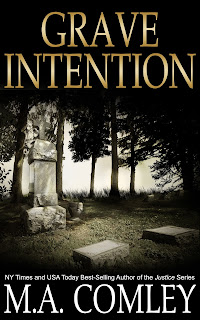 And from Grave Intention: Private investigator Ellen Brazil is hired to find ex-banker Charles Dugan, who disappeared after his mansion burned to the ground. Ellen quickly discovers that Dugan's new profession--playing poker full time--has earned him a circle of very dangerous "friends." Ellen's investigation is disrupted when her mother is injured, leaving Ellen to wonder why her mother's abusive husband has gone missing when he should be at the hospital. Ellen finds herself trying to solve two cases at once while smoothing over her own personal issues. When she learns Dugan has plans to flee the country, she knows it's imperative she finds him before the gang he owes money to discover his whereabouts and carry out their grave intentions.

Happy reading.
Posted by Mel Comley at 7:01 AM 0 comments