Merry Christmas everyone. I hope you have a fabulous time over the holidays.

The wonderful Linda Prather and I have decided to put a few of our bestselling thrillers on sale over the holiday period. All the books mentioned below are on offer for only 99c/99p.

Today I have the pleasure of welcoming the wonderful thriller writer, Mark Tilbury to my blog. 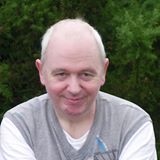 1.      So, tell me about your best-selling thriller, The Revelation Room?
The Revelation Room is the first in a series of books involving Ben Whittle and his friend Maddie. Ben’s father, a private investigator, is taken captive by a cult whilst looking for a missing girl. When Ben receives a terrifying phone call from his father asking for help and imploring Ben not to call the police or else “everyone will die”,  Ben and Maddie are forced to join the cult to rescue Ben’s father from the inside. After being initiated into the cult, they soon find out that it is run by an egocentric psychopath who will stop at nothing to ensure his orders are obeyed. With time running out, Ben and Maddie have to find Ben’s father and somehow escape the clutches of the group and the dreadful truth that lies waiting in the Revelation Room. 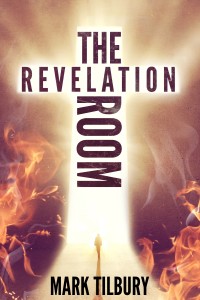 2.      When and why did you decide to become an Indie writer?
I’ve always loved writing, but a combination of trying to find an agent and a publisher, coupled with a personal tragedy which left me on my own to raise two young daughters, I lost interest for quite some time. It was only the emergence of Amazon Kindle that rekindled (pardon the pun) my interest in writing and made me think, why not?
3.      What genre do you write in and what genre do you prefer to read?
My stories are psychological crime thrillers with a hint of dark humour. I like to lighten the mood a bit, especially when the antagonists are so dark and twisted. As for reading, I love psychological thrillers, virtually everything Stephen King has written, and comedy, particularly Tom Sharpe. Some of his books have made me laugh so much that I literally stopped breathing!

4.      Where do you sell most books, USA or UK, Amazon or Barnes and Noble?
Amazon. I seem to be most popular with the American audience at the moment which is really pleasing, but I am only just starting, so hopefully I can widen that audience in time to come.

5.      During your childhood who was your biggest influence?
Without a doubt it was Agatha Christie. She lived about a mile up the road from me, and I used to be completely in awe of this great writer. I loved her books. I would read them and reread them at school. We used to go carol singing there as a kid, hoping that she would answer the door. She never did, but expectation is everything when you’re that age!

6.      Are you fortunate enough to write full-time?
No. That’s not to say I wouldn’t mind the chance to write full time! I can’t think of a better job to have. If I have a good day writing, I feel so happy and fulfilled. It’s like all this stuff in my head is out. Purged. I’m on top of the world. For a while at least.

7.      If Hollywood came knocking who would you want to play your main character?
That’s a really tough one to answer, because I have a vision of Ben Whittle in my mind and I can’t think of anyone who looks like him, so it would have to come down to screen persona. Ben’s also pretty young, 22, and if I’m honest, I’m a bit out of touch with young Hollywood actors. Ben’s quite tall, skinny and awkward with a mop on unruly dark hair. I really like the guy who plays Jay in EastEnders, even though he looks nothing like Ben.

8.      Name 6 people, dead or alive, you'd love to have as guests seated around your dinner-table.
Agatha Christie – to ask her why she never answered the door at Christmas! Seriously, I’d just like to thank her for introducing me to the wonders of writing. Stephen King, because he is the best and I would be interested in anything he had to say about writing. Catherine Cookson, because she brought such vivid reality to her books. Tom Sharpe, the funniest writer who has ever lived. His brand of humour has had such a huge impact on me as a writer. I can’t compliment the man enough. Oskar Schindler. A fascinating and intriguing man who was a member of the Nazi party and helped to save over a thousand Jews by employing them in his enamelware and ammunitions factories. He was initially motivated by the profitability of enforced labour, but later showed extraordinary dedication and tenacity to save the lives of those workers. Lastly, I think I’d like David Attenborough. His amazing Life programs have captivated me. I love his enthusiasm and his dedication to the wonderful nature of this planet. Inspirational stuff.

9. What one piece of advice have you found the most important in your writing career?
Keep persevering and keep learning. Always keep learning. Of course, this is more important now than ever if you want to self-publish, because there’s all the social media stuff to do as well as the writing. You have to be a writer, a publisher, an editor and a promoter all rolled into one. That’s all lot of hats for one head!

9.      What are your plans for the coming year?
I’m in the middle of a house move at the moment, so it’s quite difficult to fully focus on the book I’m rewriting. It’s called The Eyes of the Accused. The story is about a missing girl who left work early because she was sick and never returned home. Hannah Heath was four months pregnant, about to marry the love of her life and settle down to family life when she went missing. Ben and Maddie are asked to try to shed some light on the case by Hannah’s desperate mother after the police failed to turn up a anything significant other than a dodgy maintenance man at the nursing home where Hannah worked. I’m hoping to publish it early next year and then start work on my third novel.

10.   And finally, if you were stranded on a desert island what 3 books would you choose to have with you?
Under the Dome by Stephen King. This book is 900 pages or so of sheer brilliance. I love the way he gets right under the skin of the characters, and how, by putting them all ‘under the dome’, a mysterious unbreakable dome that shuts all the inhabitants off from the rest of the world, he studies them and sees how they react under intense pressure. This book has got the lot for me. A great ending, too, which I won’t reveal, but if anyone out there hasn’t read it, I highly recommend that you do. It’s as if King has literally put life under the microscope.

Indecent Exposure by Tom Sharpe. This is the funniest book I’ve ever read. Set in South Africa, it is a great satirical look at the South African police, with Kommandant Van Heerden, Konstabel Els and Luitenant Verkramp in a relentless quest for a perfect South Africa. Luitenant Verkramp, who has a hatred of all things English, surpassed only by his fear of sex, sets in motion an experiment in mass chastity. With the help of a female psychiatrist, the result of the experiment is remarkable and with completely hilarious unforeseen results.

The Five People You Meet in Heaven by Mitch Albom. What can I say about this book. It looks at the meaning of life and life after death through the protagonist, an elderly amusement park maintenance man called Eddie who dies whilst rescuing a young girl from a ride called Free Fall. Eddie goes to Heaven where he meets five people who were surprisingly instrumental in his life. As Eddie travels through Heaven he learns more and more about what his time on earth meant, what he was supposed to have learned and what his true purpose was. There are dramatic flashbacks throughout the story with scenes from his troubled childhood, his time in the army and his first and only love, Marguerite. This book is just chocked full of meaning and compelling narrative. I know I’ll never write a book like this, but I wish I could.


You can keep in touch with Mark at the following links:
Blog (Mark my Words) http://www.marktilbury.com
twitter handle - @MTilburyAuthor
Facebook - http://www.facebook.com/marktilburyauthor
Posted by Mel Comley at 7:49 AM 8 comments

Come join in the fun when New York Times bestselling author Linda S Prather and I release our brand new thrillers BEYOND A REASONABLE DOUBT and DUBIOUS JUSTICE on April 17th at a special FACEBOOK EVENT.

We'll be giving away a prize every hour for a full ten hours. The prizes will consist of signed paperback copies from both authors, gift vouchers and other surprise gifts.

There will also be a SUPER Rafflecopter going on in which we'll be giving away a Mini iPad.

It's lovely to be featured on James Moushon's fine blog too. James's blog.

Signed copies available from Linda are: 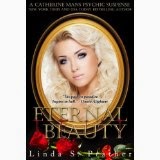 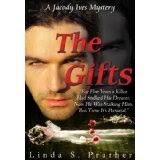 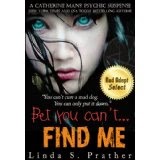 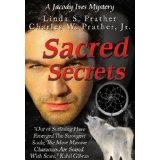 And I'll be offering a few signed copies from the Justice series: 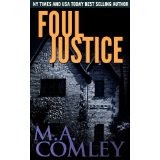 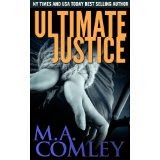 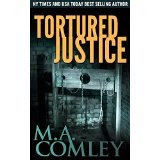 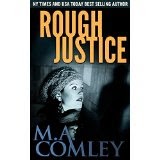 Disclaimer. (COVERS ON THE PRINTED BOOKS MAY NOT BE THE SAME AS THOSE ON THE EBOOKS)
Posted by Mel Comley at 7:38 AM 0 comments 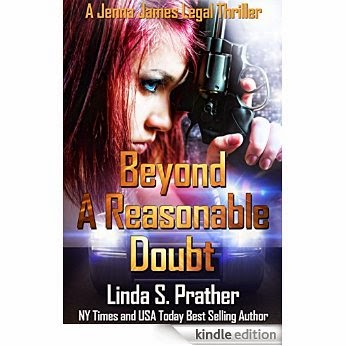 I had the pleasure of reading an ARC of Linda S Prather's new legal thriller, Beyond A Reasonable Doubt which is available on pre-order now and due for release on April 17th. Not long now!

I believe I have to be Linda's number one fan, to me her writing is seamless and flows wonderfully. Her ability to involve the reader in her stories is second to none.

After reading Beyond A Reasonable Doubt - the first book in a new series of legal thrillers starring Assistant DA Jenna James - I have to say this is Linda's best book yet.

Jenna is a kick-ass Assistant DA caught up with a corrupt family headed up by of all people a former judge. Jenna gets entangled in a messy family web of deceit in which an innocent member of the family has been imprisoned for twenty-five years. When a member of the young man's family is killed in an accident, he is released from prison into Jenna's custody to attend the funeral, and that's where this fast-paced, non-stop thriller really begins.

You'll love all the twists and turns and the convincing characters, both good and bad, in this compelling, taut thriller.

Can't wait for the second book in the series which I believe is being written now. 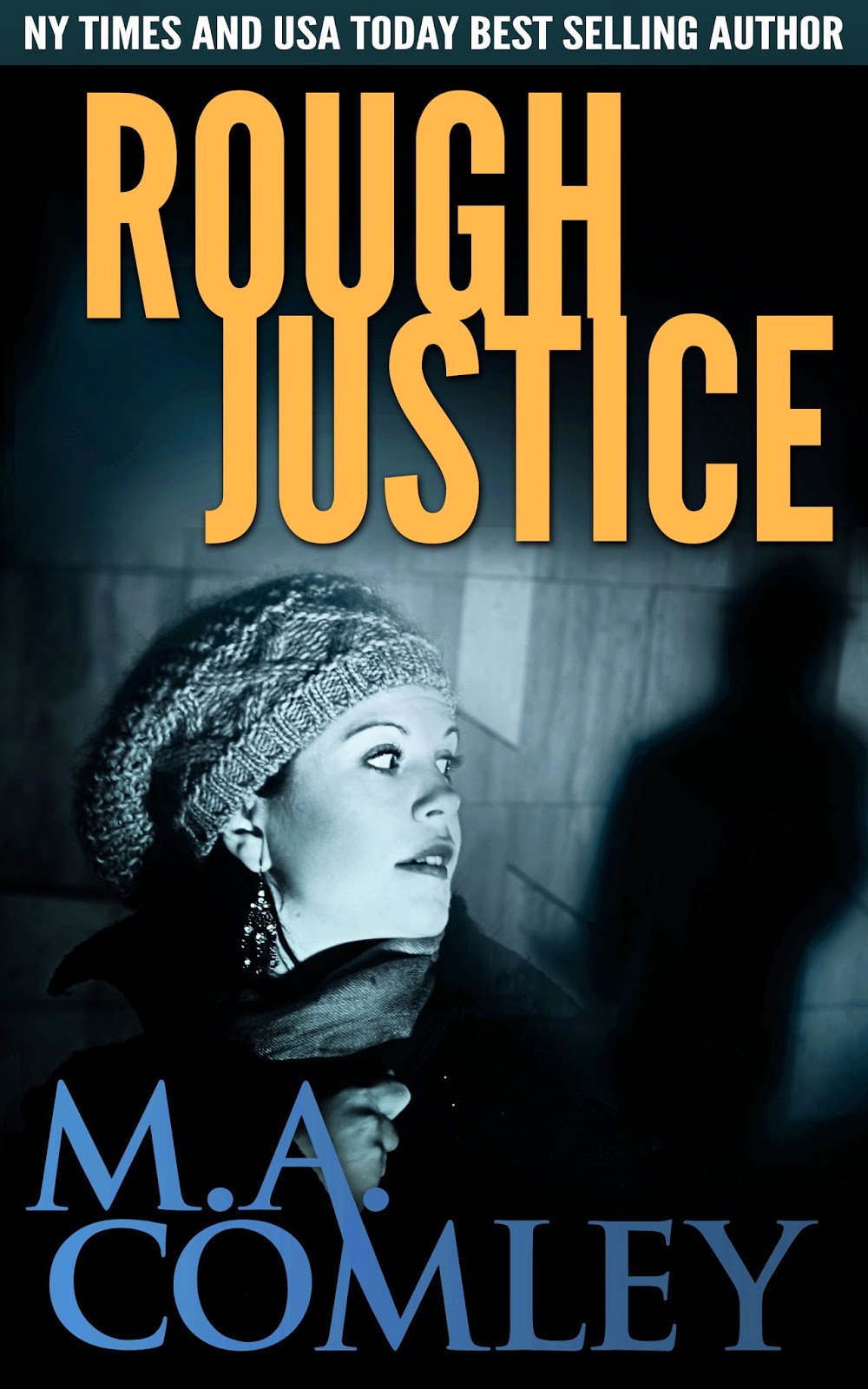 The tenth Justice book is now available for a limited time at only 99c/99p from the following ebook retailers.

Here's what to expect from this exciting addition to the bestselling and award-winning series.

After two detectives are suspended, the Met is forced to return to all the cases the partners investigated. The cold case of a missing university student, Noelle Chesterfield lands on DS Lorne Warner's desk.Because Noelle was working her way through school as a pole dancer, Lorne and her partner DI Katy Foster find themselves with plenty of suspects on their radar. However, when the leads run dry, they call in the services of an unusual ally to find the missing student and give her devastated family some peace. 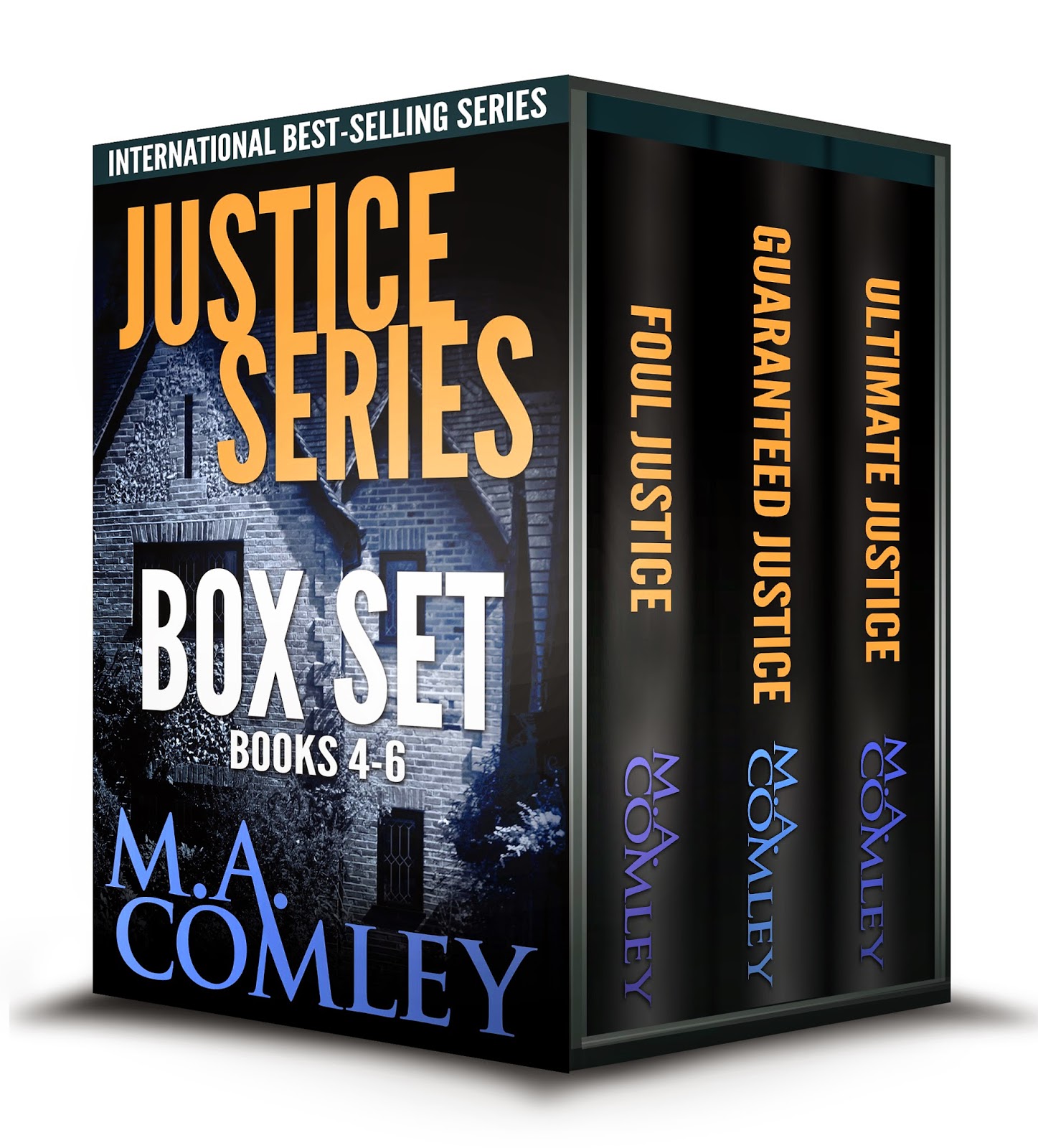 For those of you who haven't read Foul Justice, Guaranteed Justice or Ultimate Justice yet here's your chance to buy this box set for a one time only offer of 99c/99p from the following ebook retailers.iBooks  KOBO   Barnes and Noble Google Play  Amazon UK  Amazon US