Interview with J A Clement.

Today it's a privilege to welcome stunning author J A Clement as my guest. 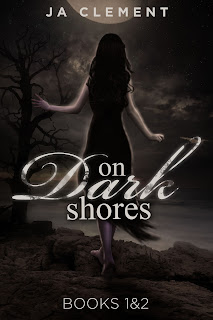