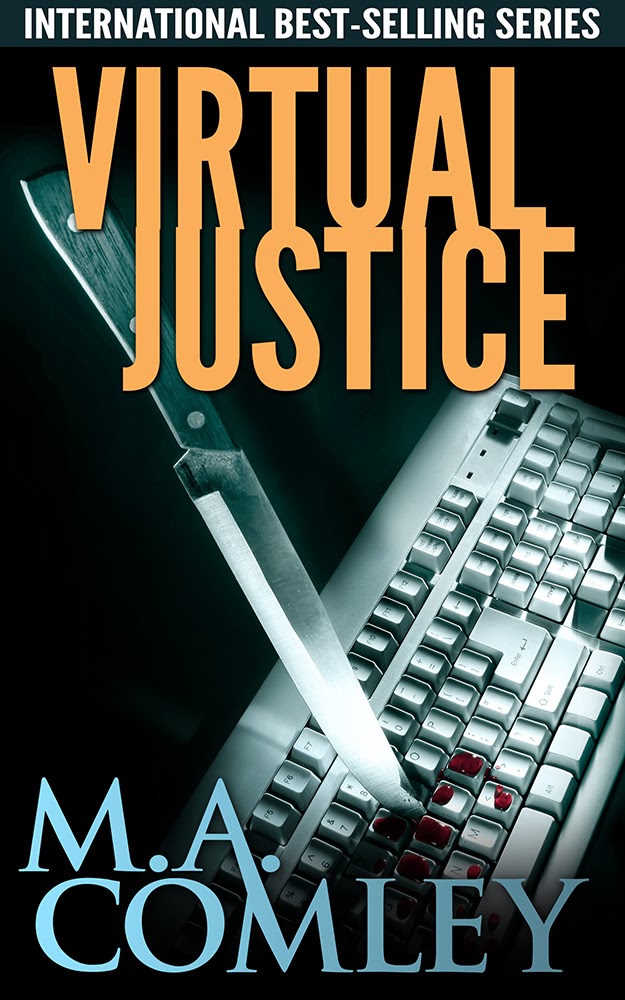 
Karen’s breath was cut off from her lungs. A weakness she had never known existed took hold. This weakness was totally different from the one she had experienced only moments before. Happy childhood memories of family holidays and building sandcastles with her sister ran through her mind. She clung to those recollections as the light-headedness overwhelmed her and the final breath left her body.

Buy the ebook at these outlets: