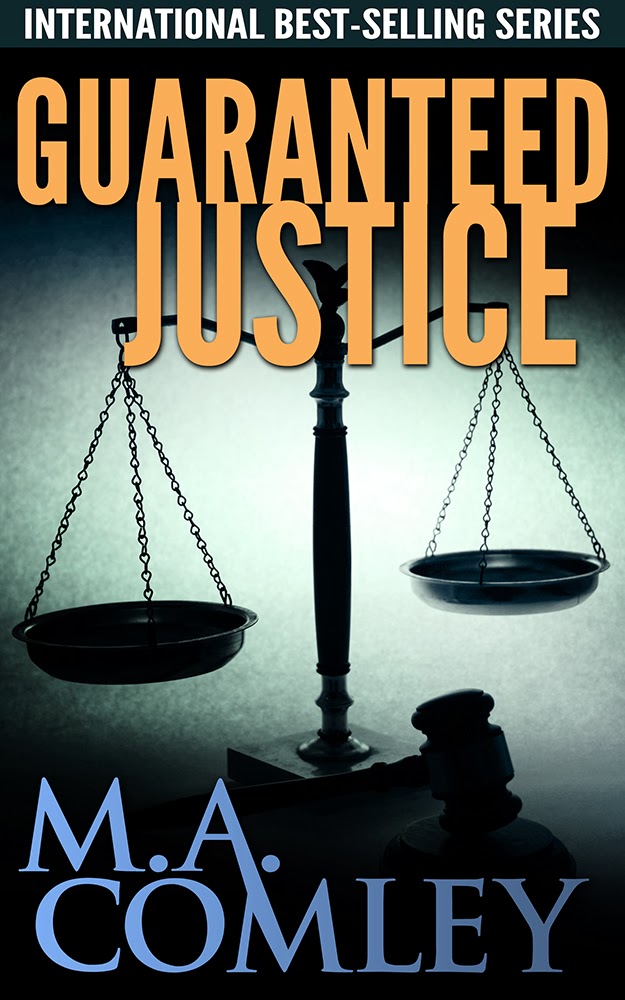 PROLOGUE
Linda Carter glanced the handsome onlooker’s way for what must have been the hundredth time. His broad smile beamed back at her.
Abigail’s elbow connected with her ribs. She winced.
“Girl, does he have the hots for you or what?”
“Behave yourself, Abigail.” Linda blushed. She hoped he wouldn’t notice in the dimmed lights of the nightclub.
After another dig in the ribs, she issued her friend a warning glare.
“Oh my God! He’s coming this way,” Abigail said behind her hand.
Before Linda had the chance to look in his direction, she felt his arm slink around her waist and his hot breath heating up her neck.
“Oh my God” is right!
Abigail drifted away through the crowd. Linda and the hunk danced for the next half an hour or so before they moved over to the bar. He bought the drinks while Linda went to the ladies’ to powder her nose.
She returned and downed her drink in one gulp before he eagerly steered her back onto the dance floor. Was it a coincidence that the music tempo changed to a slow number? He held her tightly and rubbed his groin against hers. A tingly sensation took over her body as his kisses burned first her earlobe then her cheek.
His hot breath lingered by her ear, and he whispered, “What do you say we get outta here?”
Linda didn’t need asking twice. He was easily the best-looking guy in the club, and he wanted to leave with her. What more could a girl want? She nervously moistened her lips, then nodded her agreement.
He took her by the hand and led her through the heaving club and the main door. She smiled shyly as he shared a private joke with the doorman.
“Where are we going?” Linda asked sheepishly after they reached his Ferrari.
“Thought we’d go back to my place for a nightcap. Is that all right with you?”
She answered him by jumping in the passenger seat. They engaged in light, flirty conversation for the next ten minutes or so before he guided the car into an underground car park. He applied the handbrake, then slid a lazy hand up her thigh. He lingered at the hem of her mini-skirt for a second or two.
Her eyes automatically clenched shut, and she held her breath, anticipating his next movement.
He surprised her by laughing softly and ran his tongue up her right cheek. Linda shuddered as the excitement stirred.
“Not here. Come on,” he told her, his tone sexy and full of promise.
Linda stumbled from the car as if drunk with happiness when he held the door open for her.
“Oops! Steady girl,” she reprimanded herself, pulling her shoulders back. She giggled and asked, words slurred, “You wicked man. Did you slip an extra voddy in my drink?”
His hand covered his chest, and he innocently fluttered his eyelashes at her. “Moi?”
Then he gripped her elbow, and they moved toward the elevator in the corner. The bell tinged, and the doors slid open. With every passing floor, his kisses became hotter and more urgent, until finally, with Linda gasping for air, the doors opened to an illuminated view of London.
“Wow! You live in a penthouse.” She made her way over to the full-length window, her feet sinking into the luxury carpet beneath.
He stood behind her and wrapped his arms around her waist. “Sod the view. I have something crying out for your attention.” His tone was flat.
She felt a stiffness rubbing up and down her backside. She didn’t have to be a genius to figure out what it was.
In a flash he’d turned her to face him. His arms pulled hers behind her. His handsome face had contorted with what appeared to be anger.
Confusion made her ask, “Is something wrong?” Her head swam. Was that the drink or the confusion?
Then she heard a click behind her back and thought she felt cold metal clasp her wrists.
His lips turned up at the corner. “You’ve been begging for this for weeks. Now you’re going to get it.”
Scared, Linda wriggled her arms, trying to release her hands. It dawned on her that they were being restrained by cuffs. “Please, I don’t know what you mean.”
“You know exactly what I mean. Your type take pleasure in leading men on. You prick teaser. Well, I’ll teach you. Take your punishment, or I’ll go after your sister, bitch…”
Linda opened her mouth, but before she got the chance to scream, his mouth roughly claimed hers. His hands tore at the buttons on her silk blouse. Linda squirmed, but his superior strength overpowered her feeble effort.
It wasn’t long before the metallic taste of blood ran between her teeth and down the back of her throat.
His hand thrust up her skirt, and he tore her panties aside. She sucked in a panicked breath.
Everything went black.

•     •     •
When Linda Carter regained consciousness, she felt dirty. Disgusted. More so with herself than with the bastard who had raped her.
She was lying in an alley. It took her a while to get her bearings and recognise her surroundings. She heard the drunken revellers leaving the nightclub. Even saw a few of the men relieving themselves against the alley walls before they staggered back out onto the high street.
All of them were oblivious to the fact that Linda was in desperate need of medical care.
Please. Somebody please help me!
The attack was a fuzzy image in her mind. When she ran a cautious hand over her limbs, she flinched at the pain her body was in. Her clothes were torn, and her knickers had been removed.
How could she have put herself in such a dangerous position? One minute she was dancing and enjoying herself on the dance floor with her friend; the next she was being led outside by the charmer who had been eyeing her up all evening. Foolishly and against her better judgement, she had allowed him to entice her to leave the safety of the club.
Why did I go with him? When he started to lead her out of the club her inner voice had warned her to be careful, but blinded by his handsome features and charming nature, she had obstinately refused to listen.
Her legs wobbled beneath her as she tried her hardest to get off the cold, damp ground.
Finally she found the strength, with the aid of the knobbly wall behind her, to successfully hoist herself to her feet. The pain forced her to steady herself for a moment. Once she’d caught her breath she hobbled, inching her way slowly up the length of the alley towards the entrance.
Every time she put her left foot on the ground, the pain from her injured ankle surged up her leg and rattled through her aching body. She winced as she battled through the discomfort.
When she finally reached the opening onto the high street, she raised her hand to hail an approaching taxi. She felt relieved when he pulled to a stop in front of her instead of the drunken group messing around about fifty feet ahead, though the screech of tyres in the dimly lit street jangled her frayed nerves.
“Where to, love?” the driver asked. His eyebrows knitted together as he studied her in his rear-view mirror. When she didn’t answer, he turned in his seat. He inhaled in a startled breath and mumbled, “Jesus…‌I’m taking you to the hospital, right away.”That was the night Linda Carter’s life changed forever.

Guaranteed Justice is an Amazon top 100 and B&N top 10 bestseller and mentioned on Galley Cat here.

You can purchase Guaranteed Justice at:

This book deals with the topic of rape; something the author must have found very difficult to write about. For this reason, I am glad it was not as gory and detailed as the other books Comley has written! I felt there was just enough detail to make you think, but not enough so that you had to put the book down; a very difficult balance to find, but Comley does this perfectly!

I was also pleased to see more of Lorne's daughter, and even happier to see Carol Lang back! We also saw more of Katy, the officer who replaced Pete as Lorne's partner. I feel really glad to know more about Lorne's life and family, as she seems more of a friend now, rather than just a character in a book.

All in all, a superb book, and definitely a must read! I definitely did not see the twist at the end coming, and loved it! Comley just keeps getting better and better with every book she releases! I can't wait to see what the next one has in store for us!!

5.0 out of 5 stars A better read February 24, 2013
By James W. Mclean Jr.
Format:Kindle Edition|Amazon Verified Purchase
I normally download a book a day so havnt had time to read all of them but this one caught my eye right off so opened it on my kindle . Totally absorbing from page one on. Hope you enjoy it as much as I.

5.0 out of 5 stars Comley is great March 20, 2013
By Angie Boyd
Format:Kindle Edition|Amazon Verified Purchase
I read the Justice Books as fast as I can get them. In Guaranteed Justice, Comley set the stage for future books in the series. You get to know the characters on a more personal level. He shows you a glimpse into what the future holds for Lorne and her family on the animal rescue they purchased, but also in the PI business she has just started.
I am excited to follow this family in their future endevoures.